Rising from the Rubble

The collapse of Rajput Poly in early November left a community of industrialists, labourers and their families paralyzed and in desperate search of answers. The unfortunate incident resulted in 43 casualties, 143 injuries and hundreds of relatives inflicted with irrecoverable losses.

The tragedy garnered wide attention from both international and national media. Issues such as structural stability, industrial responsibility and workplace health and safety once again came into the foray as media, industry and government official looked to decipher a narrative from the resulting mayhem and confusion.

For the Board of Management at Sundar Industrial Estate the tragedy not only cut a deep wound but also required them to undertake the herculean task of managing the crisis around the clock.

“I was on my way home when I was informed that a building had collapsed. In any industrial estate, we try to minimize incidents whether minor or substantial, yet they do occur invariably. But we had never expected such a large-scale tragedy to transpire. Much of it is due to the strict enforcement of regulations here,’ contemplates Major Arif, the Acting Estate Manager at BOM.

Mr. Arif and his team’s efforts during the crisis received high acclaim as they worked round-the-clock in mitigating the losses and managing the crisis.

“There were twenty thousand people at and around the site that needed basic necessities such as water, food and toilet facilities. This all needed to be planned and then micro-managed,’ adds Major Bashir, the Chief Engineer at the board.

BOM was not alone, however – PIEDMC, it’s parent company as well as the industrialist community of Sundar knew that such an effort required a cumulative effort of immense proportions. The rigor, competition and interior motives we so often associate with market economics had to be thrown out of the closet: it was time to stand up and aim for the great good.
The Board of Management and PIEDMC worked with industrialists in ensuring the quick mobilization of rescue services, the procurement of outsourced machinery and manpower as well the monumental task of facilitating  the entire recovery process till the situation subsides.

The journey continues till this day and BOM’s industrialists have stood by the board in guaranteeing sustained support for all effectees – both direct and indirect. The assistance and backing from PIEDMC has also remained strong through even the most demanding phases.

Ali Umair Chaudhry heads the Marketing and PR operations at SIE. The complete article can be read in the Jan-March edition of Sundar Times. 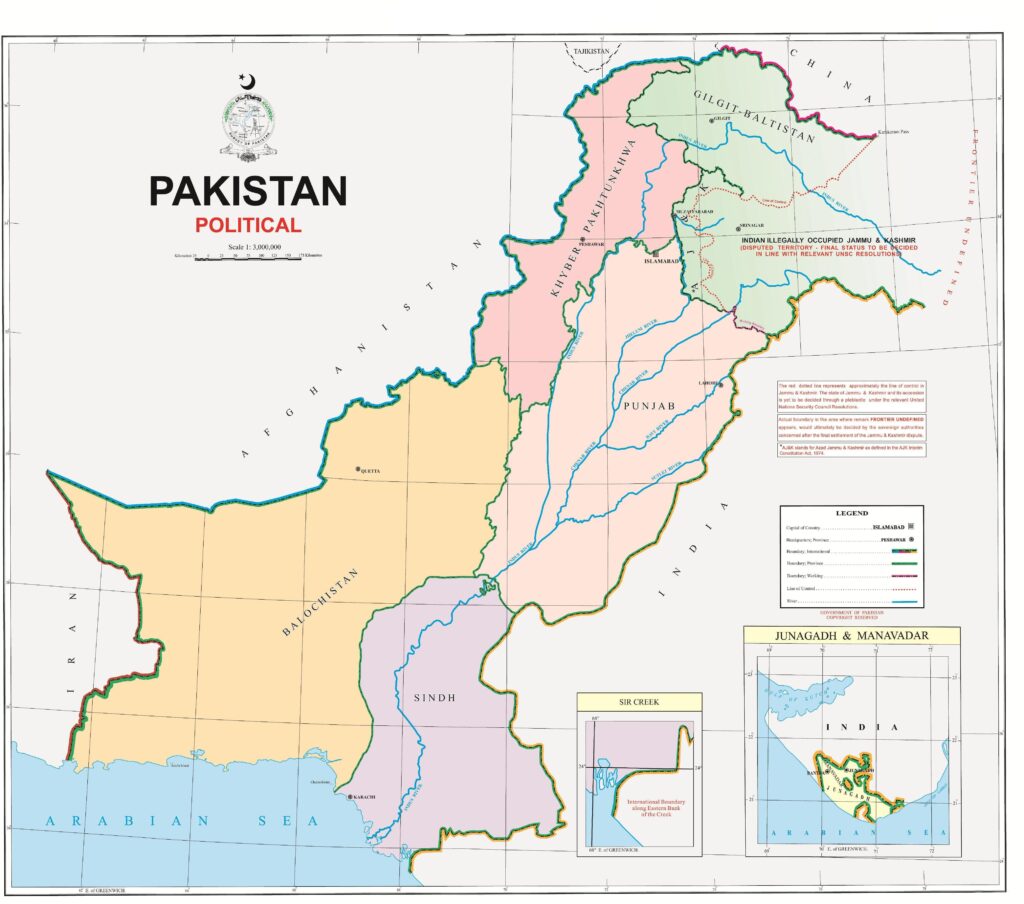